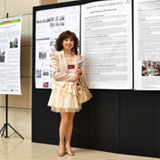 Before Forever; After Tomorrow
Category : About SB
In view of the IPCC's inadequate assumption that cannot explain the occurred phenomena, in the face of the serious issues of climate change that has been jeopardizing the lives of mankind, we are forced to use our own ways in parallel to the IPCC research for a series of studies. In 2004, we began to explore the possible causes of climate change. In 2005, we proposed the temperature fluctuation estimation model, and explored the impact of climate change on the natural environment and human society. In 2007, we began to develop the eco-city transformation procedures and discuss the direction of possible development of a new human civilization under the threat of climate change. In 2008, we put forward the timetable of climate change, assessed the climate risk for each country, and predicted the disaster types likely to occur in the different places. In 2010, the self-checking model was compared to the occurred phenomena for verification of the reliability. 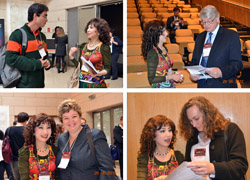 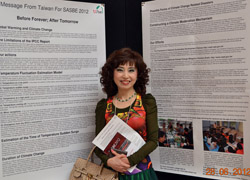